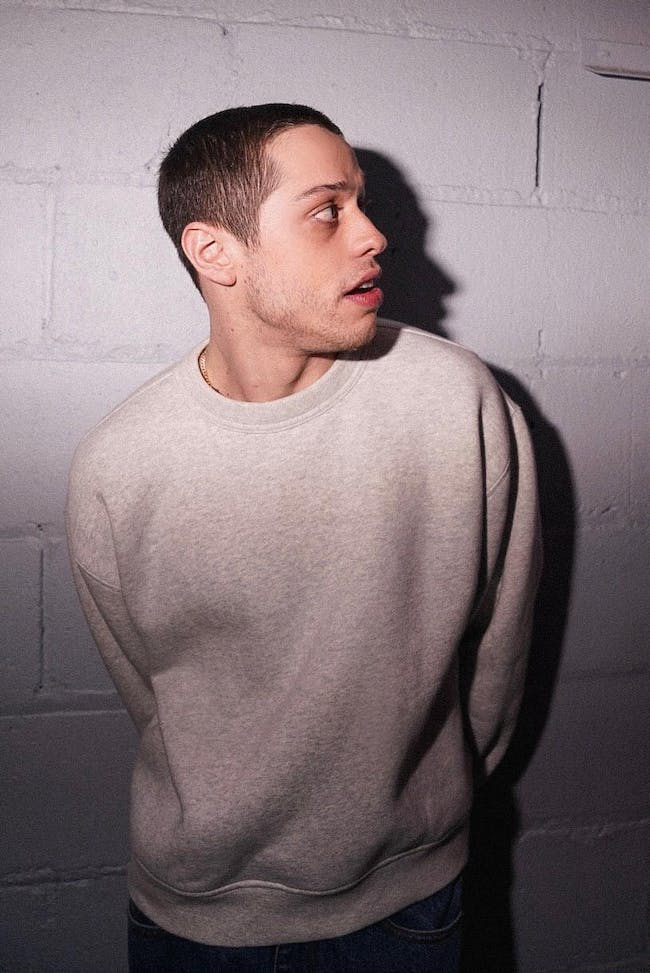 No cellphones, cameras or recording devices will be allowed at Pete Davidson’s show. Upon arrival, all phones and smart watches will be secured in Yondr pouches that will be unlocked at the end of the show. Guests maintain possession of their phones throughout the night, and if needed, may access their phones at designated Yondr unlocking stations in the lobby. All guests are encouraged to print their tickets in advance to ensure a smooth entry process. Anyone caught with a cellphone in the venue will be immediately ejected. We appreciate your cooperation in creating a phone-free viewing experience.

Pete Davidson is a cast member on Saturday Night Live, where he has delivered many memorable features at the Weekend Update desk. Pete can next be seen in Suicide Squad. He stars in Big Time Adolescence which premiered at the Sundance Film Festival in January, and he is next set to star in Judd Apatow’s next feature film for Universal Pictures, which he also co-wrote. Other film credits include Netflix’s The Dirt, Netflix’s Set It Up, John Turturro’s Going Places, and Judd Apatow’s Trainwreck. Pete’s other television credits include Greg Garcia’s The Guest Book for TBS and the Comedy Central Roast of Justin Bieber and Rob Lowe. Pete was named one of Variety’s Top 10 Comics to Watch in 2014.