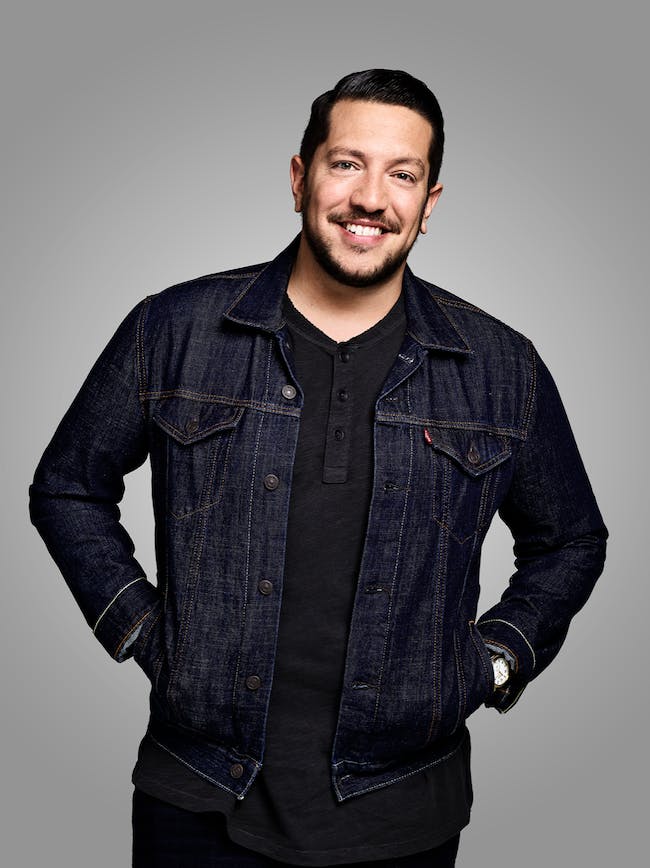 Staten Island native Sal Vulcano has been doing comedy for years, best known for starring in truTV’s “Impractical Jokers.” In addition to performing as part of The Tenderloins Comedy Troupe to sold-out crowds, he’s been featured on Comedy Central’s “This Is Not Happening,” and hosts a podcast with Brian Quinn entitled “What Say You?”