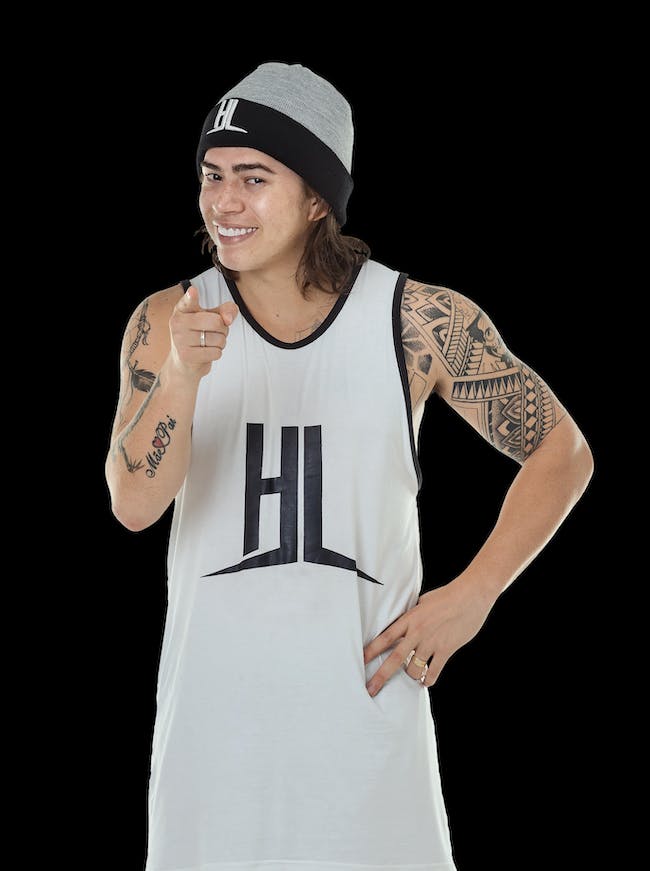 This performance is in Portuguese, no English translation.

23 year old comedian, actor, singer and YouTube star Whindersson Nunes is the most popular comedian in his native Brazil and one of the most popular comedians in the world. He recently starred in Os Parcas, which was the most popular comedy film in Brazil in 2018. He is particularly popular on YouTube, boasting over 35 million subscribers – the most subscribers of any stand-up comedian in the world. In December 2017, Whindersson sold out an arena in Brazil for an hour-long special that he released on his YouTube channel. The special has since been viewed over 38 million times. He taped his second special for Netflix in December 2018 in Fortaleza.